Valorant’s colourful array of ranks and badges are the game’s way of rewarding you for your actions – or punishing you for being terrible. Our Valorant ranks and badges guide will walk you through each of the ranks in turn and how ranked play actually works in Valorant.

Below you can see what Riot Games have put together to label the various stages of Valorant’s player skill curve, ranging from Mercenary all the way up to Immortal and Valorant. Check the ranks and badges out below. 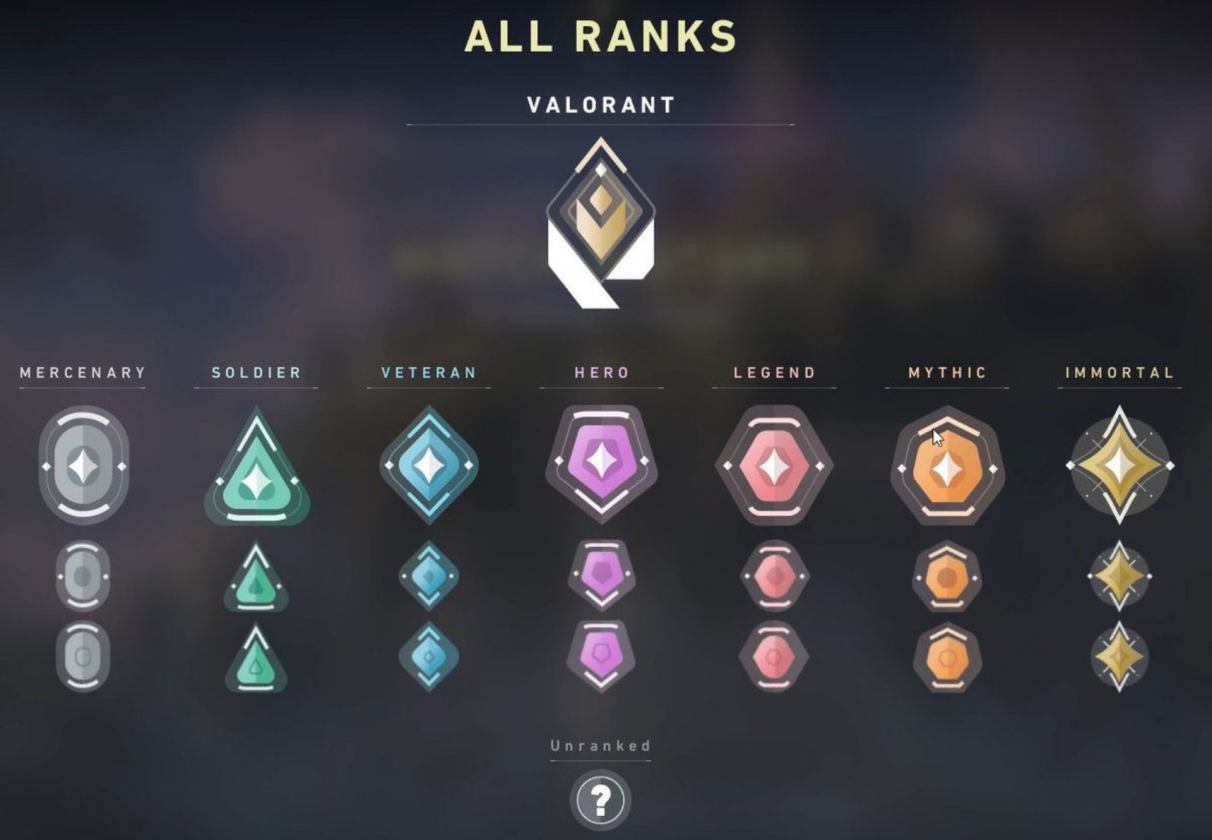 Much of this should be fairly self-explanatory: you start off as an Unranked, and as you increase your rating you are able to progress through each of the seven regular ranks. Within each rank are three sub-ranks (so within Mercenary there is Mercenary 1, Mercenary 2, and Mercenary 3), with the highest being the best.

At the very top of the list, above even Immortal 3, there is the coveted Valorant badge. This rank is presumably reserved for the best of the best, and there are no sub-ranks here, just a single Valorant badge. It may be that only a certain number of players can inhabit this highest rank at any given time, but we’ll have to wait and see if this is true.

How do ranks work in Valorant?

It’s fair to assume that Valorant’s ranked matchmaking works similarly to most other games: each player has an internal MMR (match-making rating) which increases or decreases after each match you play.

Certain things still remain unclear, such as: does your rating decay over time like it does in certain other games with skill-based matchmaking? If this were so, then not playing Valorant for several days may have an adverse effect on your MMR.

Another possibility is that there might be a soft-lock system implemented in Valorant’s ranks so that once you reach a certain set of ranks, you can’t dip below it again.

And a third unanswered question: will everyone’s MMR be reset regularly with the release of each new Season of Valorant? This question, at least, we can fairly assume to be answered in the affirmative. Particularly with such a new game where everyone is still figuring out the meta strategies, it doesn’t seem to make much sense to store players’ ranks from one season to the next, because your rating in one season may not necessarily correlate to your rating in the next. 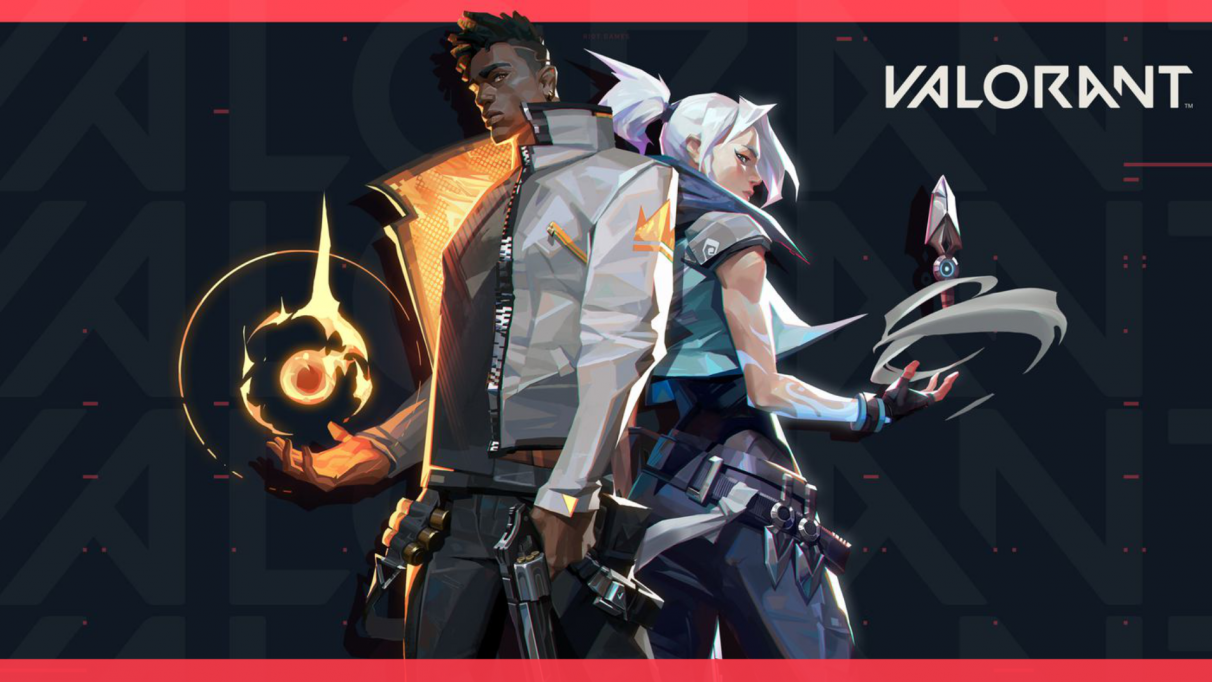 Alright, that’s just about everything we have so far on the various Valorant ranks and badges on offer. But we’ve got plenty more to offer for any Valorant player looking to increase their skill and knowledge! Click any of the links below to head over to a different Valorant guide.

‘The Falcon and the Winter Soldier’ won’t arrive until 2021