I get it. f/1.4, f/1.2, and even f/0.95 are way more exciting and drool-worthy than f/1.8, but in an era of forever-bloating lens designs, perhaps f/1.8 is exactly what we need more of. Here are some of the reasons why I would love to see more f/1.8 lenses from various manufacturers.

Don’t get me wrong. Lenses like an 85mm f/1.2 or a 50mm f/0.95 get me super excited, just the same as everyone else. But such lenses are not always practical for a wide variety of reasons, and something a bit more conservative like an f/1.8 lens might be more appropriate.

No doubt, lenses Canon’s RF 85mm f/1.2L is a spectacular lens. It is also $2,699. Similar lenses typically run well over $2,000 normally as well. No doubt, such lenses are spectacular performers, but for the photographer who either can’t afford them or doesn’t need such extreme designs, they are a hard sell.

In the days of film, such lenses were necessary to a degree. Shooting film above even ISO 400 meant you were getting into the realm of grainy images with loss of detail and other quality issues. Because of the serious limitations imposed by ISO, photographers needed every last bit of aperture they could get, and f/1.4 and f/1.2 lenses were necessary professional tools. Such lenses were never particularly great wide open, but that was the compromise — better a soft image than no image at all. 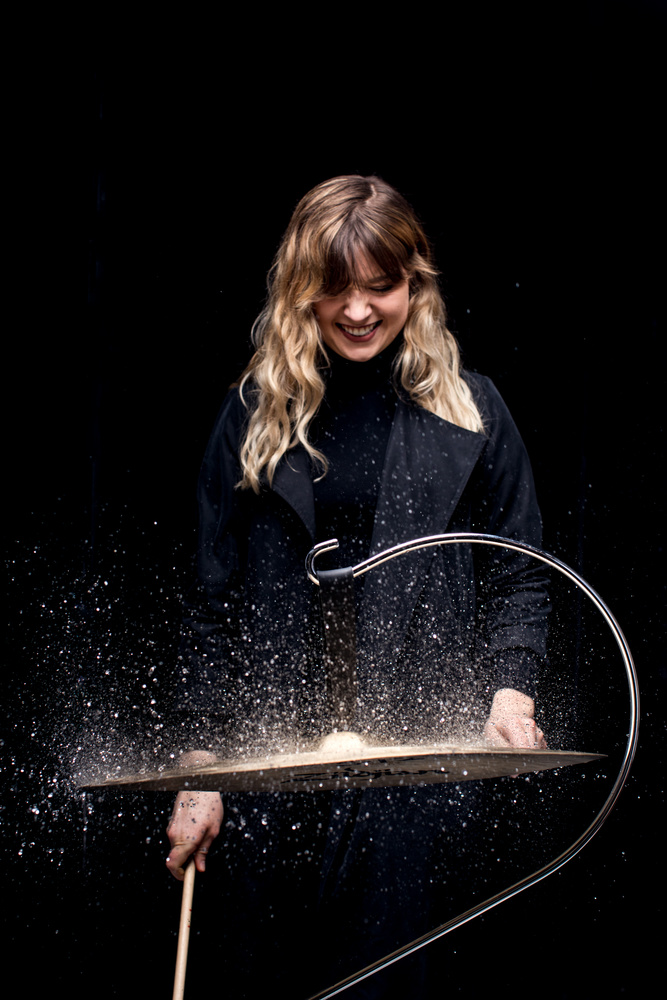 Then, we got deeper into the digital era, where ISO could get pushed into realms only dreamed about by film photographers and such lenses made leaps and bounds forward in image quality. Suddenly, f/1.2 and f/1.4 lenses became more than practical tools for professionals in extreme situations, adding serious creative capabilities with ultra-thin depth of field.

If you have ever shot with an f/1.2 or f/1.4 lens, you know they are anything but lightweight and small. They can be cumbersome, and they take up a ton of space in your bag. If you are a portrait photographer and just shooting with one lens, that might not bother you. On the other hand, if you are a wedding photographer carrying a bag of five or six primes and constantly shouldering two bodies, that can be a lot to deal with. For example, Sony’s 85mm f/1.8 weighs less than half that of the 85mm f/1.4. Multiply that by several lenses, and the weight differences add up substantially. And beyond weight, the volume they take up can be the difference between a single backpack with two bodies and an array of lenses or carrying multiple bags.

Bokeh and Depth of Field

One reason photographers love extreme aperture lenses is because of their extremely thin depth of field and ultra-smooth bokeh. But how vastly different are the bokeh and depth of field at f/1.8 versus f/1.4, and furthermore, how often is it practical to shoot at such wide apertures? 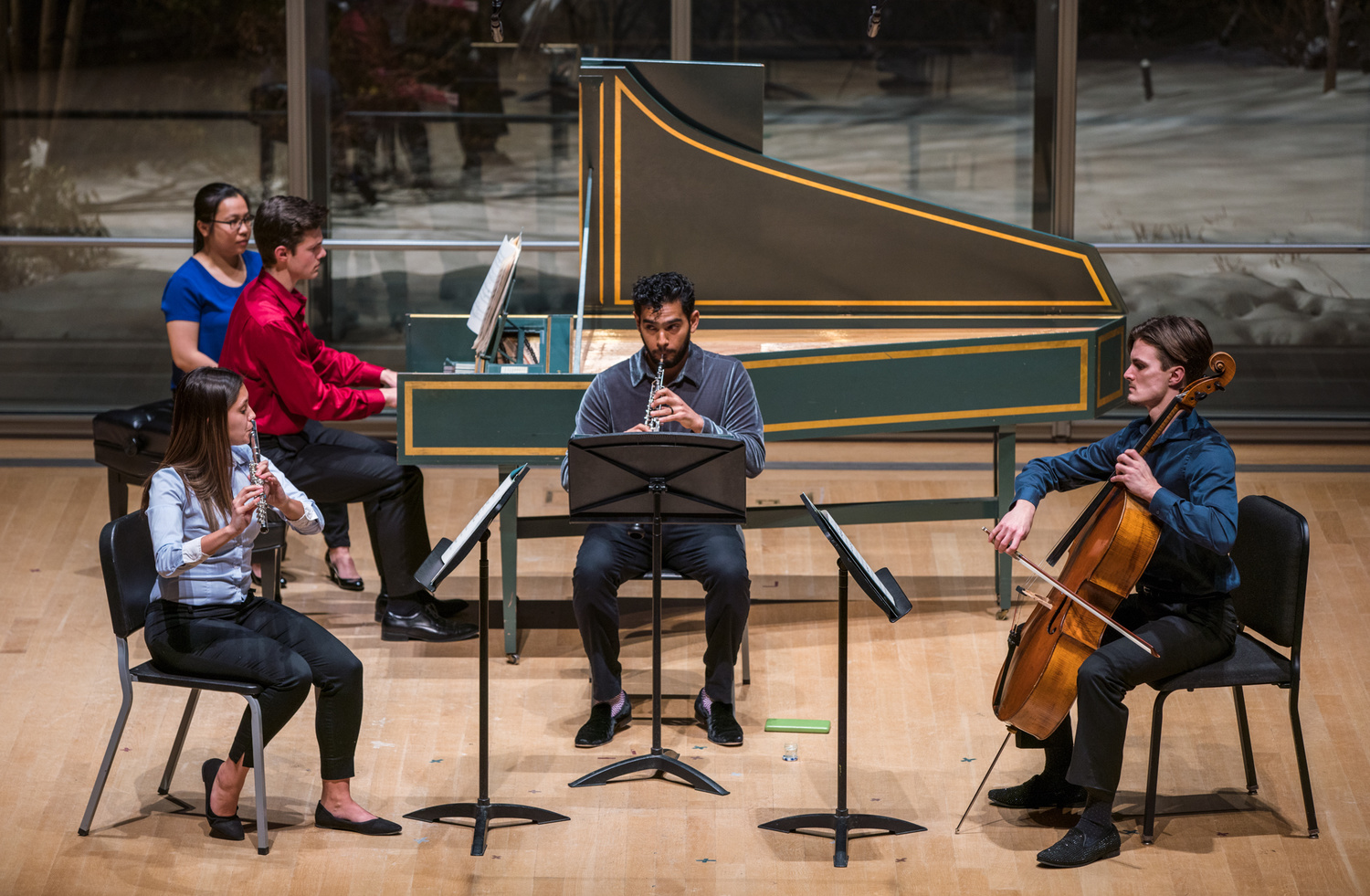 At five feet, an 85mm lens at f/1.4 has a depth of field of 1.06 inches — certainly nice and thin — the sort that renders the eyes in focus with the tip of the nose and ears out of focus. How about an 85mm lens at five feet and an aperture of f/1.8? 1.38 inches. Is 0.32 inches noticeable that close? Yes. Is it a massive aesthetic shift? I would argue no, and the aesthetic gap decreases all the more as you move away from extreme cases. You can certainly blow backgrounds into oblivion using an f/1.8 lens, and that means you can still get smooth, buttery bokeh as well.

Another reason photographers love extreme-aperture lenses is for their light-gathering capabilities. Such capabilities are useful for anything from weddings and events work to astrophotography. And in the days of film, each bit of aperture made an appreciable difference. Nowadays, that difference isn’t as big. f/1.4 is just a little over two thirds of a stop wider than f/1.8. In other words, it is the difference between a shot at ISO 400 and approximately ISO 661 (we’ll call it ISO 640). Can you tell the difference between ISO 400 and 640 on your camera? How about ISO 100 versus 160 or ISO 2,000 versus 3,200? I am willing to bet that even if you can tell the difference, it is rather slight, even slighter when an image is exported at lower resolutions for social media and the like. A wider aperture can do things like make for a brighter viewfinder in dark situations (though electronic viewfinders can compensate) or give your autofocus system more light to work with, but with modern AF systems, you might not notice the performance differences except in very specific circumstances. 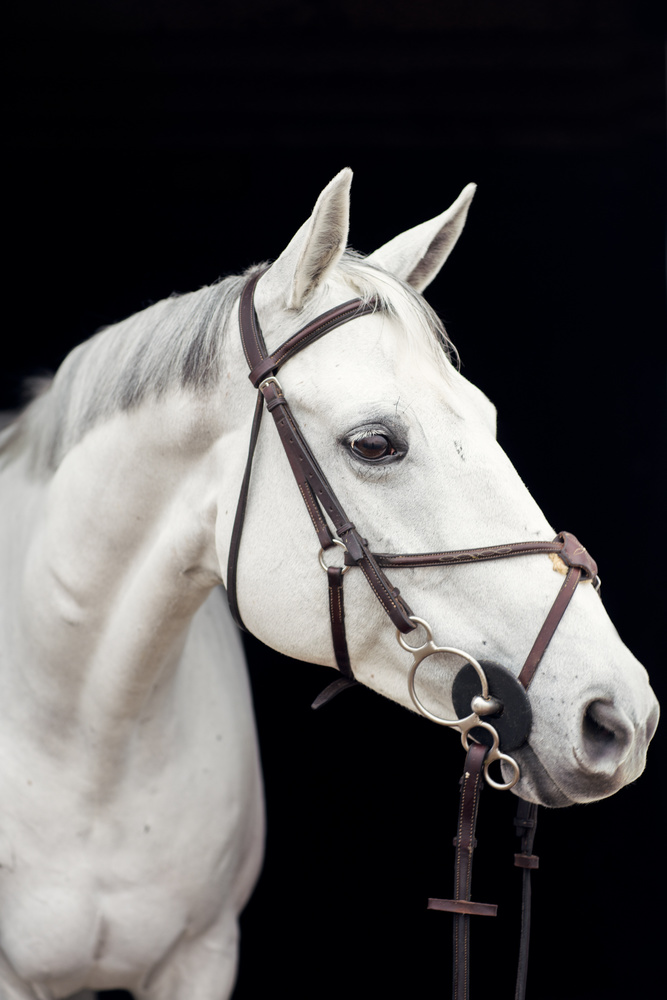 Traditionally, an f/1.4 lens is sharper at f/1.8 than an f/1.8 lens at the same aperture. However, manufacturers have shown that they can create very sharp but still affordable f/1.8 lenses. For example, Sony’s 85mm f/1.8 is highly regarded, as are the new Nikon Z mount f/1.8 lenses. And with a high-quality f/1.8 lens, when you stop down to f/5.6 or f/8, the differences often shrink even more.

None of this is to say that manufacturers have totally forsaken second-tier f/1.8 lenses or that f/1.4 and f/1.2 lenses aren’t usually objectively better than their f/1.8 counterparts. However, manufacturers’ coverage of various focal lengths with f/1.8 lenses is often spottier than I would prefer. Frequently costing less about a quarter the price of top-tier f/1.2 and f/1.4 primes, they are a fantastic alternative for photographers who don’t need to shoot at maximum aperture and don’t want to drop top dollar. Nikon’s Z mount has led with a variety of f/1.8 lenses, while other lens mounts are hit or miss for such lenses at different focal lengths. Certainly, having wider availability would be a boon for a wide variety of photographers.

Light Bulb Guide for your Home: LED vs. CFL vs. Halogen

If You Want to Take Great Product Images, You Need to...